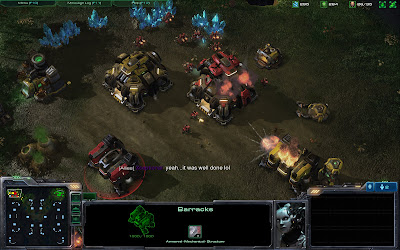 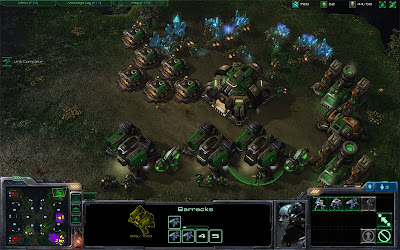 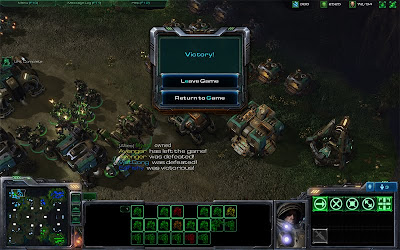 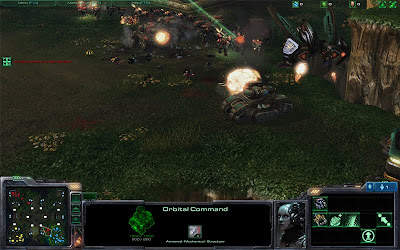 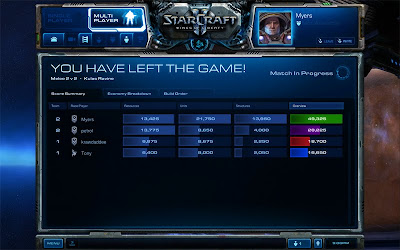 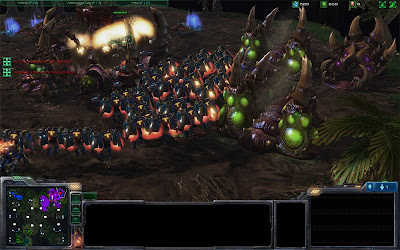 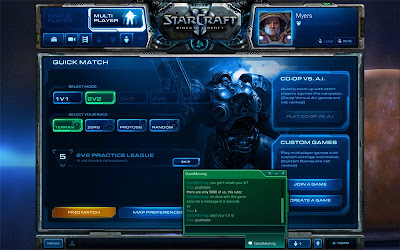 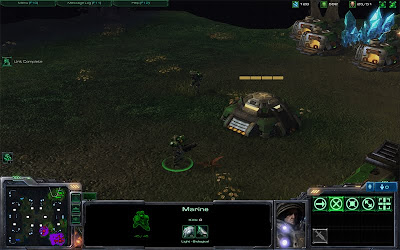 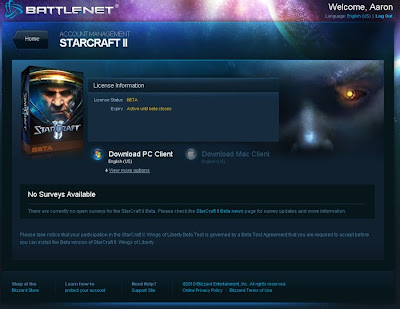 downloading, stand by.
Posted by youthzero at Thursday, February 18, 2010 0 comments 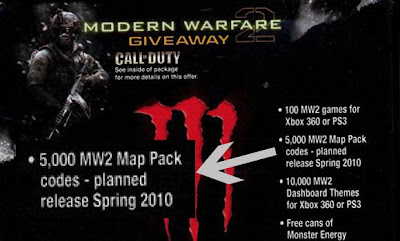 Infinity Ward's Modern Warfare 2 will be officially receiving its first infusion of post-launch DLC content this Spring. As Microsoft is keen to point out in its press release announcing the release window, the content will only be available (at least initially) on the Xbox 360. Unfortunately, no other information is given on the first DLC pack (though the energy drink case you see above seems to indicate that it'll be maps), but the announcement does note that this is but the first in a series of "content packs" that will be exclusive to Microsoft's console.
Posted by youthzero at Thursday, February 11, 2010 0 comments 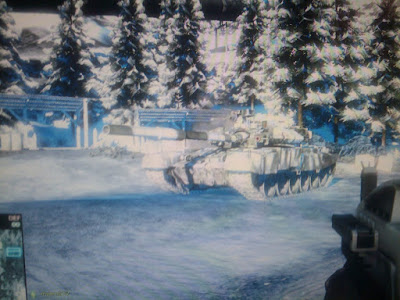 This games has given me a break from all the rampant hacking and akimbo shotgunning that is Modern Warfare 2. That being said, I should point out that Battlefield is not like MW2 and should not be compared. 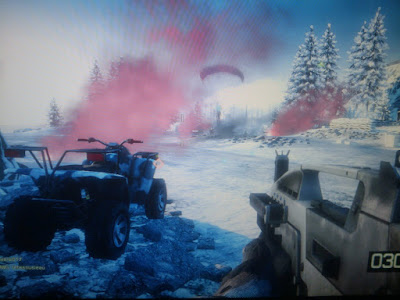 The classic Battlefield 1942 beta test, that I also took place in was a lot more fun than this. Currently the beta map is a oil refinery, with objectives inside a small base that are to be destroyed or defended. Attacking teams para-shoot on a hilltop with two tanks and some ATVs to aid the assault. They really immerse you into the map, it's also very hard to see with all the wind blowing snow around. This and the more realistic weapons physics add to the more challenging and realistic environment you are in. This environment can also be completely destroyed by heavy weapon emplacements, tanks, rpgs, or even a shit ton of small weapons fire.


Great detail and function were put into the vehicles, but lack in areas like small weapons. There is an achievement system similar to most modern online games, unlocking new weapons and perks along the way up the ranks. You will find this title has all of the bells and whistles of a modern online war game. 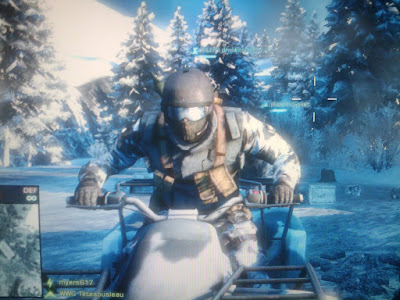 Bad company 2, has a lot of potential. I feel like it will be a lot more successful than similar games like Quake Wars: Enemy Territory. A very cool battlefield style game that really never took off. With EA and an existing franchise name backing it, i'm sure it will. 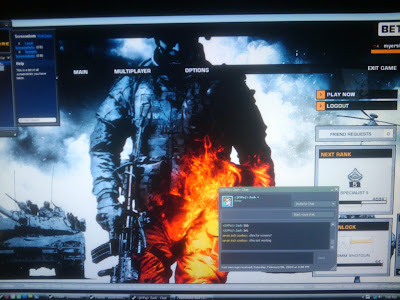 Sorry about the screens, they were taken with my G1. EA has screen captures on lock.
Posted by youthzero at Saturday, February 06, 2010 0 comments 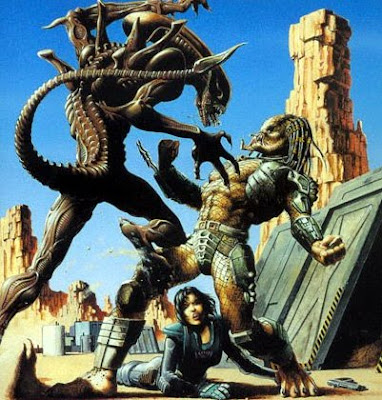 One of science fiction's most popular characters are coming back on February 16th, to Xbox 360, PS3 and PC. Single-player campaign and seven multiplayer modes.

A multilayer demo will be released tomorrow, February 5th
Sega confirmed that the demo will give gamers access to all three species -- Colonial Marines, Predators, and Aliens -- and allow them to battle it out in deathmatch mode on Refinery, one of the game's multiplayer maps.

"With the demo, gamers can get to know each of the three iconic species so they can hone their skills and be ready for when the game launches and battle commences," said Jason Kingsley, CEO of Rebellion, the game's developer.

Experience distinctly new and thrilling first person gameplay as you survive, hunt and prey in the deadly jungles and swamps surrounding the damned colony of Freya's Prospect. 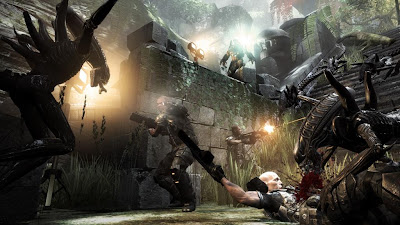 Developed at Rebellion by the team responsible for the original 1999 PC classic, the all-new Aliens vs. Predator allows players to take the role of three infamous species: Colonial Marines, Predators and Aliens. Each race will also have its own distinct action-packed single-player campaign mode, with a storyline that cleverly interweaves with the other two species' paths.
Posted by youthzero at Thursday, February 04, 2010 0 comments