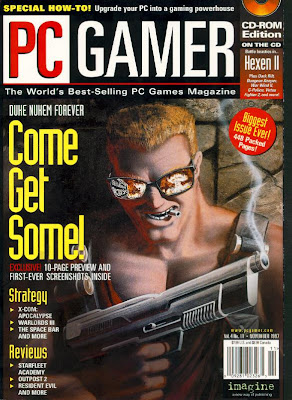 Duke Nukem Forever was officially announced on April 28, 1997 along with the purchase of a license to use the Quake II engine and the intention of releasing the game no later than mid-1998. The first screenshots of DNF were released in PC Gamer.


In June 1998, the 3D Realms team switched to Epic's Unreal Engine. 3d Realms said that the transition from the Quake to the Unreal engine would take from "a month to 6 weeks" and that the game would not be significantly delayed. Also to ad that the May 1998 E3 demo would carry over on the Epic engine. DNF would be released in 1999. 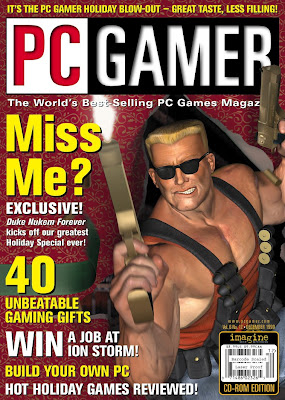 In 1999, 3D Realms announced that they had upgraded to the newer version of the Unreal Engine. They released a second batch of screenshots on November 1 that showcased Duke Nukem Forever on the Unreal engine for the first time. In December, 3D Realms released a Christmas card that suggested that DNF would be released in 2000 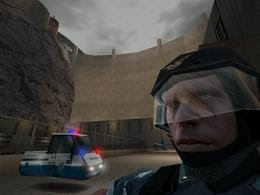 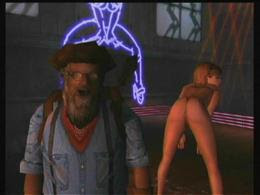 Since then this title has seen multiply game engine switches and publishers. There are many websites that claim it's vapor wear. Though that has been a tough argument, 3d realms seems to still release the random screen shot enough to keep fans enticed. 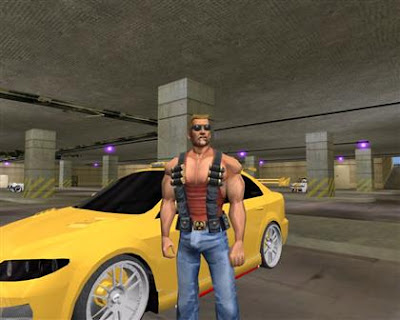 Two unlockable screenshots were included with the September 24, 2008 release of Duke Nukem 3D on the Xbox Live Arcade. Located in the game's art gallery upon earning all of Duke Nukem 3D's achievements, one DNF screenshot featured a first person view of Duke reloading his pistol, while facing an Octabrain, with another in the distance, in a Dam. The other screenshot depicted a frontal close-up of Duke in a strip joint. 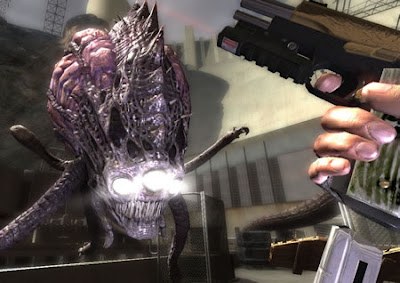 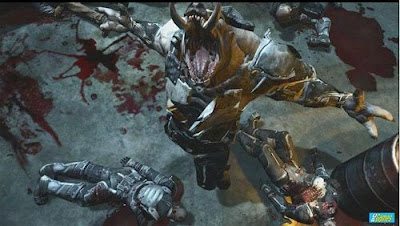 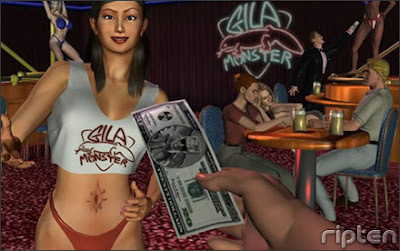 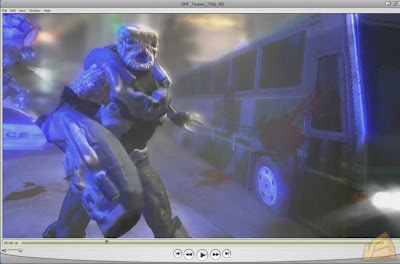 The big question here is where has Duke been for the past 10 years?
Many people have claimed to have inside information about his where abouts and if when the game Duke Nukem Forever will ever come out.

3D Realms is now claiming to be working on it again and the rumors going around the Internet right now are pointing to an end of the year release. This might be possible but not likely with the companies record in the past 10 years