Only a few more days, here are some videos to hold you over.

I'm really excited about this one!
Posted by youthzero at Monday, May 11, 2009 0 comments 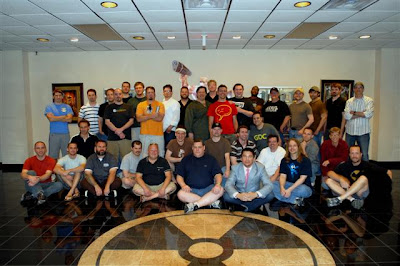 This is shocking news, 3d Realms has posted this image with text saying "goodbye" on the offical website's main page.


Duke Nukem Forever publisher Take-Two has confirmed that it was not funding ongoing development of the 3D Realms project.

"We can confirm that our relationship with 3D Realms for Duke Nukem Forever was a publishing arrangement, which did not include ongoing funds for development of the title," said Take-Two VP of communications Alan Lewis in a prepared statement.

"In addition, Take-Two continues to retain the publishing rights to Duke Nukem Forever," he added.


Apogee Software and Deep Silver have issued a statement to Shacknews, confirming that the situation at 3D Realms has not affected the development of Frontline Games' upcoming handheld Duke Nukem Trilogy.

"Deep Silver and Apogee Software are not affected by the situation at 3D Realms," a representative for the companies told us. "Development on the Duke Nukem Trilogy is continuing as planned."


The closure came about as a result of funding issues, our source explained, with the shut down said to affect both 3D Realms and the recently resurrected Apogee. Employees of both entities have already been let go. 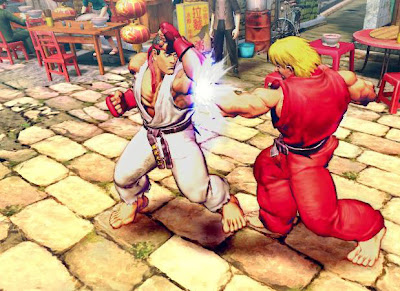 Starting in July, Street Fighter IV and Bionic Commando on PC, followed in the fall by Resident Evil 5!

All games will support DX9 and DX10.

Ultra-high resolutions and wide-screen support. Laugh at console fan boys while you run these titles in 1680 x 1050 resolution while being rendered with a superior video card.
Posted by youthzero at Tuesday, May 05, 2009 0 comments

This makes me happy. 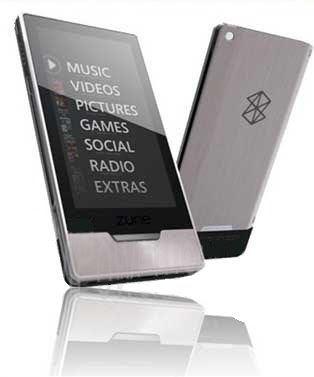 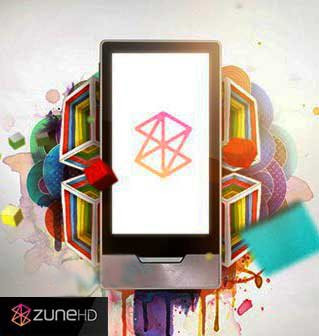 You are looking the next generation of Zune devices, complete with an oversize wide aspect ratio screen.

The ZuneHD appears to lack a Zune Pad which hints at some touch screen capability. There's no confirmation of the storage capacity of the shown device, but it's expected to be competitive to the iPod Touch lineup.

The device itself is rumored to be smaller than the iPod Touch, although not necessarily thinner. The aspect ratio appears to 1.85:1 based on measurements taken in Photoshop. This is the native format movie theaters use. Such a screen would require content, perhaps there will be some new movie downloads available at the Zune marketplace, otherwise users would need to Rip DVD's at home.