Valve is pissing me off 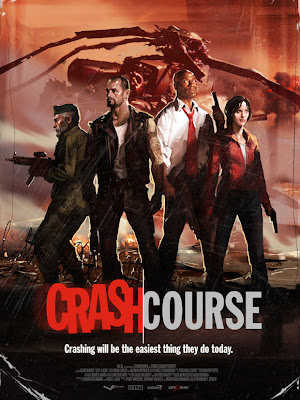 The latest Left 4 Dead patch is simply disappointing. The map Crash Course has potential but Isn't finished, the one level is not challenging and is very short.
Also I have noticed a lot of client stability issues since installing. Crashing to the desktop has been common, I have experienced very high ping and lag. For the first time since the late 90's I was blue-screened. This game was released unfinished and buggy. Why would they release this half ass update and then start pushing pre-orders for L4D2 the day after on Steam. They are making a sequel to an unfinished game. L4D was never fully explored, I have a hard time believing that L4D2 will be that much better.

Valve will need to get their shit together fast to compete with Modern Warfare 2
Posted by youthzero at Saturday, October 03, 2009 0 comments